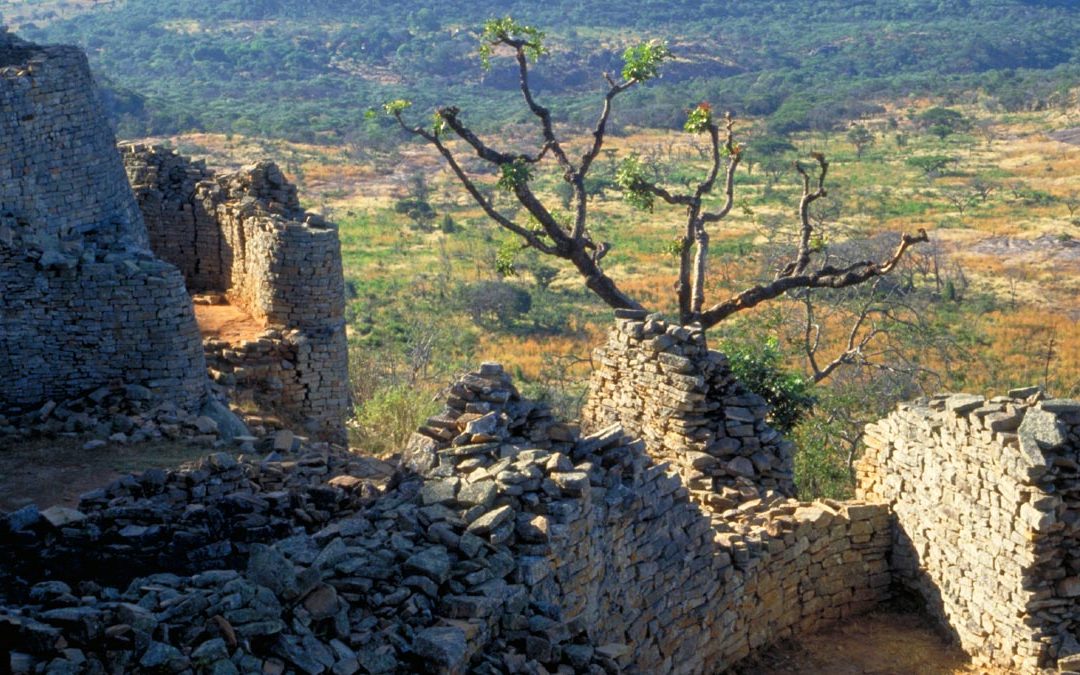 Another family that contributed to the development and international appreciation of Shona stone sculpture is the Nyanhongo family.

As AVAC Arts we are working with two such families, the Mupumha Family and the Mangenda Family.

The Mangenda family specialises in in Fine Art and members of the family are Farai Mangenda, Moses, Shepherd, Lovemore, Blessing and Godfrey.